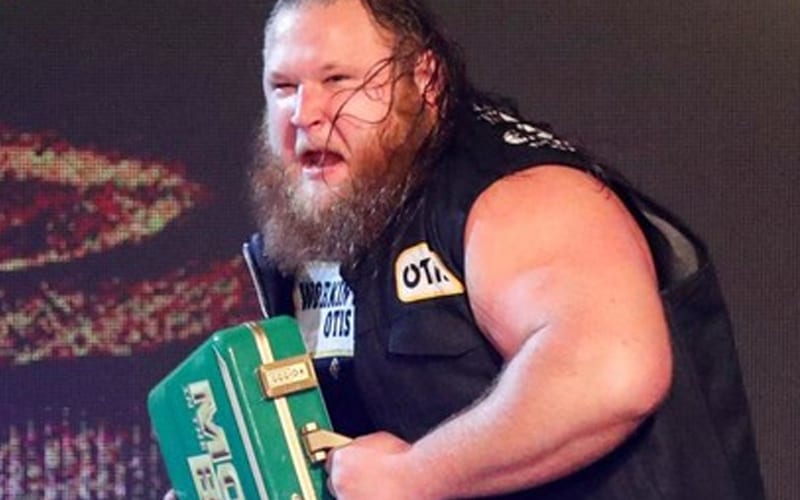 WWE Friday Night SmackDown is coming to FS1 this week. Don’t forget about the channel change because of the World Series. The last time WWE aired the blue brand on FS1 they only drew 888,000 viewers.

WWE has announced that there will be a “Law & Otis” segment on SmackDown tonight. Otis will represent himself in court with The Miz on the other side tryin to take his Money In The Bank contract.

SmackDown previously only had two segments booked. Bayley is set to give her reply regarding signing that Hell in a Cell contract. She has already stated that’s not going to happen. Roman Reigns will also be on hand to reveal the consequences for his Hell in a Cell “I Quit” match against Jey Uso.

Ringside News exclusively reported that WWE didn’t have a full show ready last night and they were still rewriting things. As of this writing, no matches have been announced.