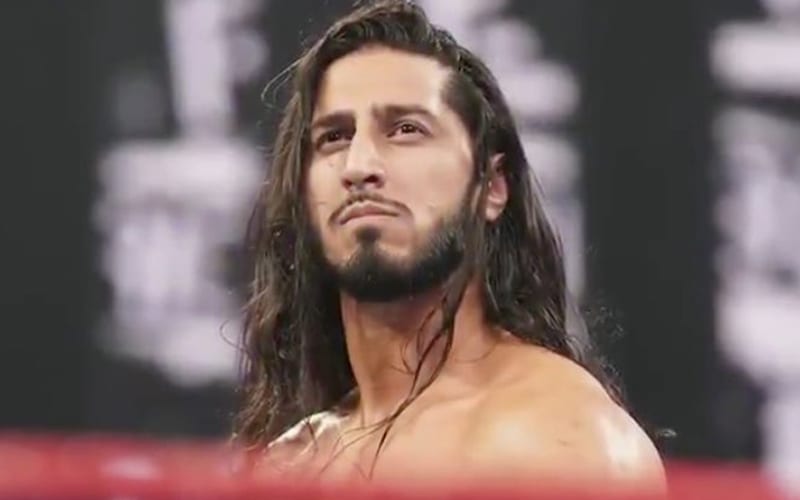 Mustafa Ali revealed himself as the leader of Retribution two weeks ago, and this week he had another big revelation. Ali told the world that he was the SmackDown Mystery Hacker, which he really was. Now he’s making everyone question things.

Ringside News exclusively reported that WWE had no plans to bring the SmackDown Mystery Hacker angle into Raw. This was confirmed by Fightful as they said that the storyline addition was a last-minute decision to tie up loose ends.

Mustafa Ali sent out a very ominous tweet on Tuesday morning which could mean that fans don’t know what to believe anymore.

Sometimes the realest thing about us are the lies we tell.

Retribution was defeated this week on RAW. Then they were squashed by Bray Wyatt. The stable showed up later on when Mustafa Ali made his big reveal. We’ll have to see what’s next for the stable of masked invaders, but they might only be scratching the surface of this angle.