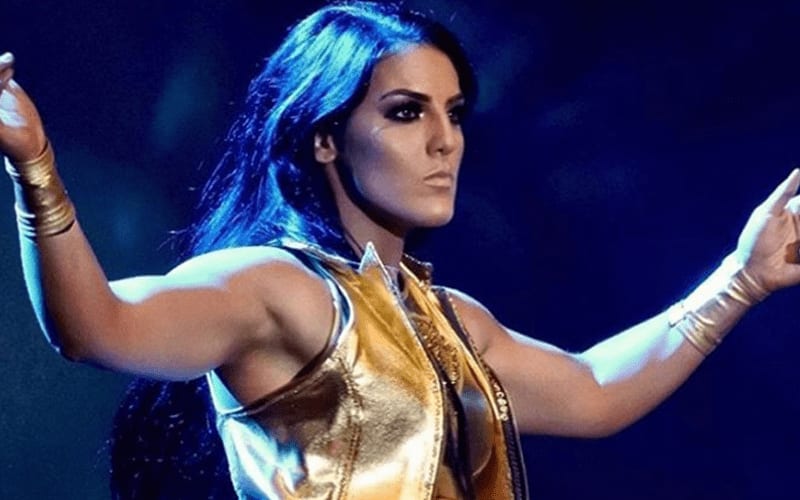 The WWE Draft is underway and some fans were expecting that they would use the opportunity to make a huge debut. That didn’t happen on Friday Night SmackDown. It wouldn’t be a great idea to put down money on Tessa Blanchard showing up on Raw next week either.

Ringside News has learned that despite preliminary reports that WWE sent out feelers to gauge Tessa Blanchard’s interest, those talks haven’t gotten very far yet.

A tenured member of the creative team told us “Vince knows of Tessa but not that much about her. She’s not on Vince’s radar.” That’s not to say the situation can’t change if someone sits McMahon down and shows him some footage. Vince McMahon famously doesn’t watch any pro wrestling he doesn’t produce.

We addressed the previous erroneous rumor that people were “chewing McMahon’s ear off” about Blanchard. Vince McMahon is scarce backstage and not open to have any such chats.

Tessa remains one of the hottest free agents in professional wrestling. WWE knows that she is available, but at this time they have not made any major play at bringing in the third generation star.

Yes, WWE Battlegrounds accidentally put Tess Blanchard’s image in their game, but they took her out ASAP.