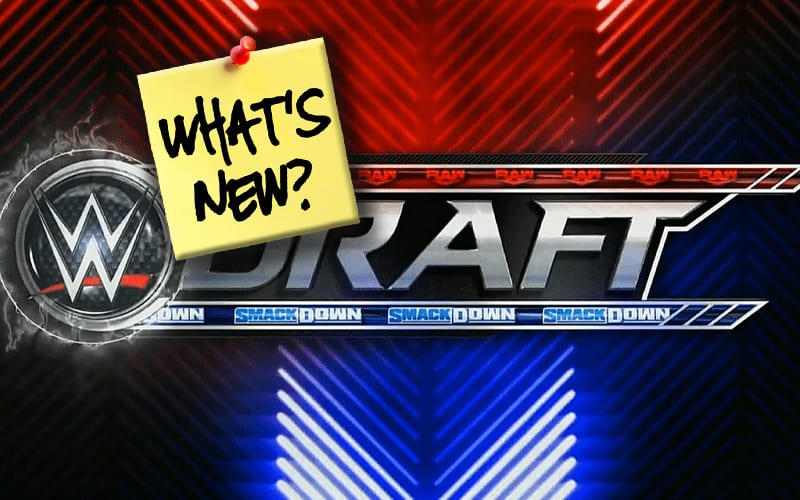 The rules for the 2020 WWE Draft were just released. There are some differences in regards to the number of Superstars involved.

WWE had celebrity guests throughout the shows last year for the WWE Draft. Vince McMahon wanted to present a larger event on Fox and USA Network. They arranged the event much in the same way with SmackDown going before RAW to make it a two-night event.

Ringside News reported on the rules for 2019’s WWE Draft. They were almost the same, but there was one glaring difference: there were far more Superstars in the mix last year.

Superstars from each main roster brand are eligible in the WWE Draft as it was noted that “over 70 Superstars” will be up for grabs. SmackDown will get 30 Superstars leaving RAW with 41.

This year’s draft will choose from a pool of 60 Superstars. In the end, it is said that SmackDown will get 20 Superstars and RAW will get “more than 30.” That is at least ten fewer Superstars per brand.

We’ll have to see how the WWE Draft pans out this year. They also have some great choices from NXT that they could always call up. The WWE Draft begins this week on Friday Night SmackDown and we will have full coverage here at Ringside News.