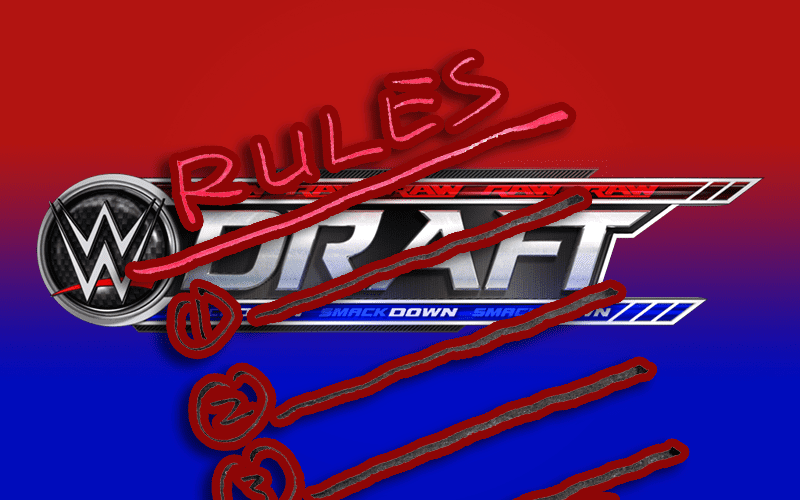 The WWE Draft is coming up on October 11th and 14th and now we have a much better idea about what to expect.

FOX has released some rules for the WWE Draft as well as celebrity guests. They are planning a big event, to say the least.

Superstars from each main roster brand are eligible in the WWE Draft as it was noted that “over 70 Superstars” will be up for grabs. SmackDown will get 30 Superstars leaving RAW with 41.

The red team will get more Superstars because they have an extra hour of television to fill.

Tag Teams will count as one pick, but that could change if FOX or USA Network wants just one member of the team. We could also have “free agents” after everything is said and done as well.

This could set the stage for a lot of changing and as we previously reported it could break up some real life couples as well.