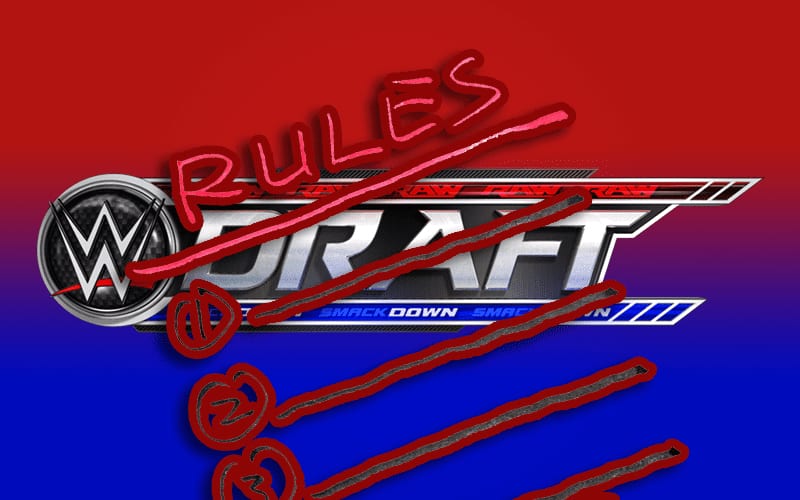 The WWE Draft is coming up this Friday, and there will be some rules. Now we have a better idea of what to expect.

Fox Sports reports that the rules for the 2020 WWE Draft will include a pool of over 60 male and female Superstars. Tag Teams have been placed into the Draft as well, but every fan should know that teams can be split during a Draft.

SmackDown will get 20 picks and Raw will get more than 30. Raw gets more because they have an extra hour to fill. Raw will also get 3 picks for every 2 SmackDown receives.

Tag Teams will also count as one pick, unless they are broken up, and any undrafted Superstars “will immediately be declared free agents and able to sign with the brand of their choosing.”

Those are the rules for this year’s Draft. Anything can happen, and the company is still deciding what they want to do. Now we have some guidelines to follow along.