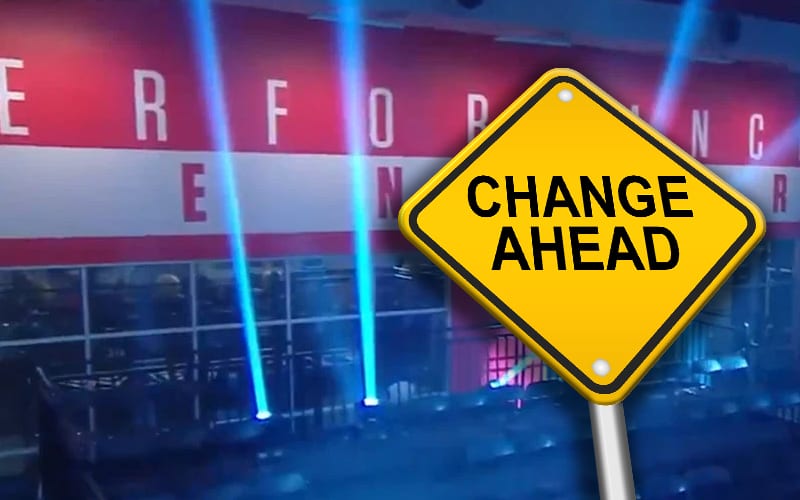 WWE trained countless pro wrestlers in their Performance Center. Now that facility has a new name.

Sports Illustrated reports that the Performance Center will have a brand new set. The building has a new name as well. They will call that space the “Capitol Wrestling Center” which is a callback to the Capitol Wrestling Corporation founded by Jess McMahon and run by Vincent J McMahon in 1953.

Triple H commented on the new name for the WWE PC and how much it means to now be called the Capitol Wrestling Center.

“The Capitol Wrestling Center captures the feel and the vibe of NXT. We will have all the bells and whistles of the ThunderDome, but we’ll keep that NXT feel. It’s edgier, darker and raw — you’re walking into the ultimate heavy metal soundstage.”

Triple H spoke about the history behind the new WWE PC name and how they are going to continue into the future while honoring the past.

“This is all about embracing our past while moving forward into the future. People are going to be very surprised with what they see from Kyle O’Reilly, and it’s also a big opportunity for Candice LeRae. Santos Escobar, Swerve, these are stars in the making. We’re honoring our past with breakout stars and breakout moments.”

“The building is a throwback to Capitol Wrestling, a business that caused a shift in wrestling. That is exactly what we’re planning on doing again, starting today in NXT.”

WWE is moving NXT and 205 Live to the Capitol Wrestling Center. NXT TakeOver: 31 will give fans the first look at what this new venue will look like. The company is also reportedly bringing friends and family back for the event which could add another element to the presentation.