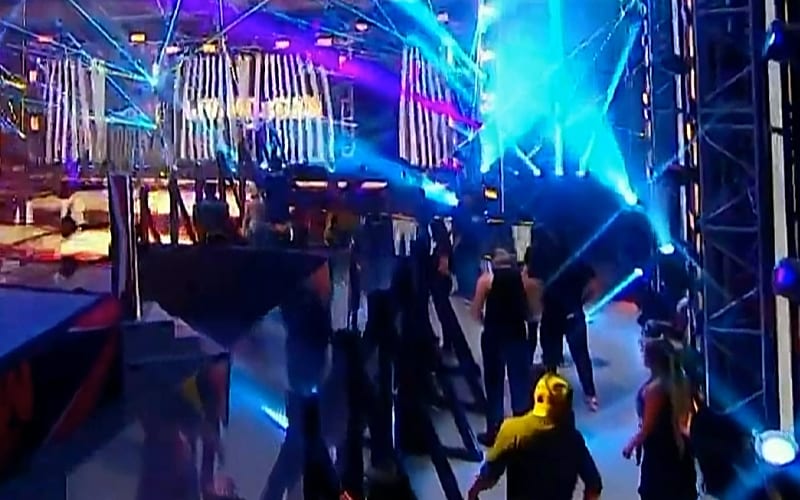 WWE isn’t wasting any time bringing back live fans as soon as they can. Their deal with the City of Orlando said that no fans can be brought into the ThunderDome, but their Performance Center is a different story.

According to Fightful Select, WWE is asking NXT Superstars to inquire with friends and family about if they’d like to come watch a live wrestling show. That means we’re likely to see more than just Performance Center trainees in the crowd during TakeOver.

It was reported that talent were asked on Friday afternoon if they could recommend some names. This is still a developing story, but it seems that live fans are coming back to WWE television sooner than later.

Florida entered their third phase of re-opening. This means that the restrictions aren’t there like they used to be. It was also reported by Wrestling Inc that one of the reasons why WWE moved out of Full Sail Arena had to do with bringing live fans back. WWE didn’t need to ask Full Sail University’s permission to bring fans back onto their own property.