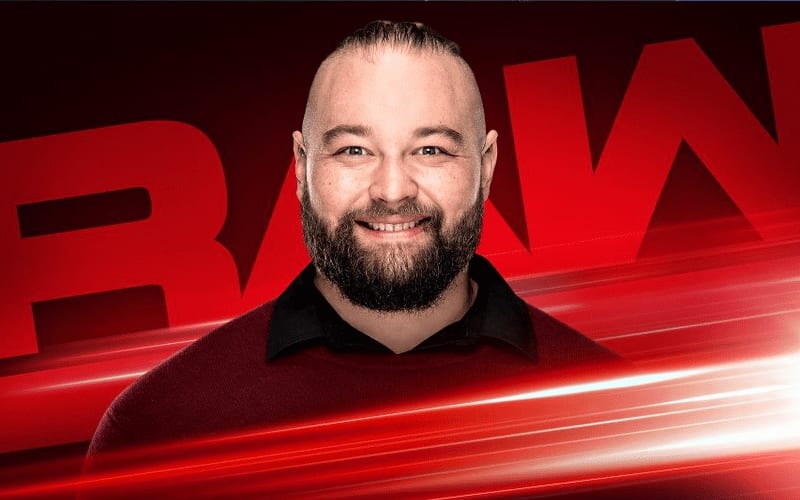 Bray Wyatt attacked Kevin Owens out of nowhere this week on SmackDown. The Firefly Fun House leader will also make a stop by RAW next week to pay Owens a visit on his home turf.

WWE will hold another edition of the KO Show next week on RAW. They invited Bray Wyatt as he will join Owens. It wasn’t noted if this is a brand-to-brand invitational situation, but you never know what can happen before the WWE Draft starts.

Wyatt’s Fiend will make his in-ring debut on SmackDown next week as he will face Kevin Owens. This meeting on the KO Show next week on RAW will prepare fans for the confrontation to come as the WWE Draft kicks off on October 9th.