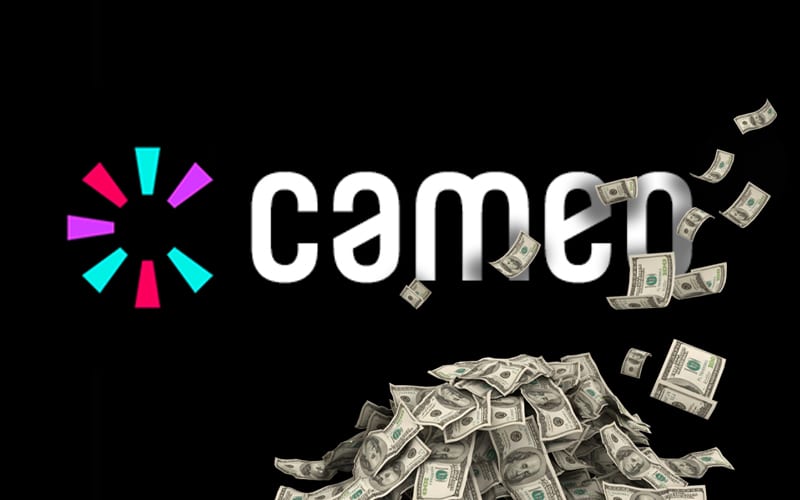 WWE is taking ownership of their Superstars’ Twitch and Cameo accounts. This was part of Vince McMahon declaration that all Superstars much leave third party platforms.

According to Wrestling Inc, WWE set forth some very strict rules when it came to Cameo. They are having their Superstars sign over those Cameo accounts along with their Twitch profiles.

Superstars must affirm that WWE is their “authorized representation” and they must authorize Cameo to make all payments to the company. It is also made clear that Cameo won’t be “made a party in any dispute between the talent and WWE.”

The percentage of the money Superstars make will still come out of their downside guarantees just like the Twitch payments. It was also noted that this applies to Superstars even if they use their real names.