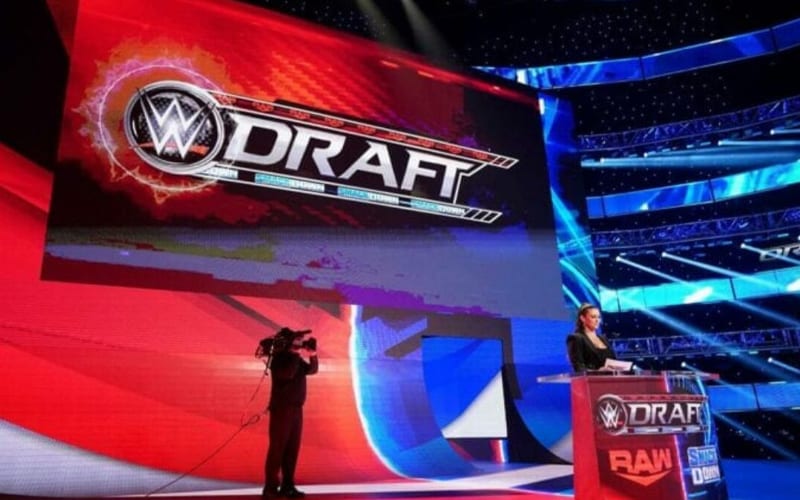 WWE is holding a two-night Draft in early October, but what do they have in store?

The WWE Draft is always likely to bring surprises as they shake-up the roster. They just started working on the Draft a couple of days go, and there are a lot of names going around right now.

Ringside News has learned that while nothing is 100% nailed down yet, Chelsea Green’s name is a part of the conversation. A lot of people are being considered, and the Draft is very much in the early planning phases.

Anything can change at this point, especially for Chelsea Green. For some reason WWE hasn’t pulled the trigger on her main roster debut despite being called-up twice already.

The situation with the upcoming draft made a lot of people wonder why WWE “traded” Dana Brooke and Mandy Rose over to Raw. At times like this I like to remember something a tenured member of the creative team told me: “It’s a f*cked up place. F*cked up things happen.”