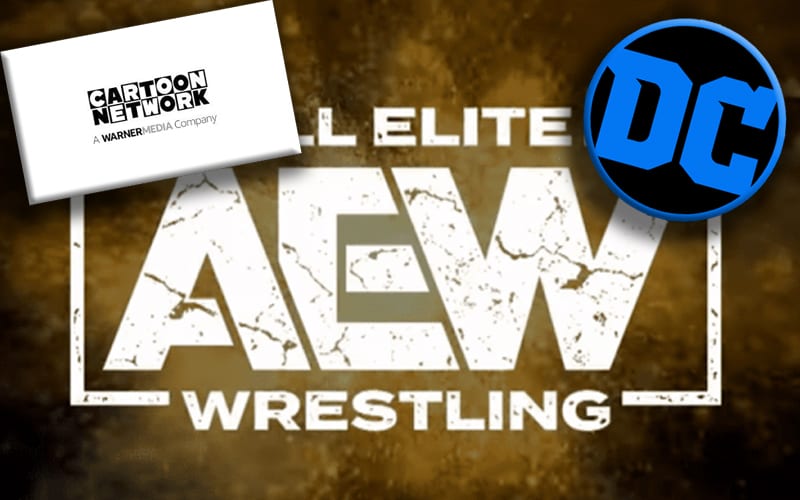 AEW didn’t stop during the pandemic as they needed to pivot and figure out how to keep things moving. WarnerMedia is happy with their performance on TNT, and this could lead to even more opportunities down the line.

Sam Linsky, senior vice president and co-head of scripted originals for TBS, TNT and truTV told Variety that AEW’s position in WarnerMedia is great. The conglomerate owns several different planforms. This could see AEW appear in everything from the comic book and animated worlds.

Both Cartoon Network and DC Comics fall under the umbrella as subsidiaries of AT&T’s WarnerMedia. That opens up a lot of possibilities for AEW.

AEW’s intellectual property value has also skyrocketed in the past months. The company is now selling merchandise at Hot Topic, and their action figures are appearing on shelves across the country at various stores before they immediately sell out. We’ll have to see what’s next for AEW, but the future seems bright with WarnerMedia.