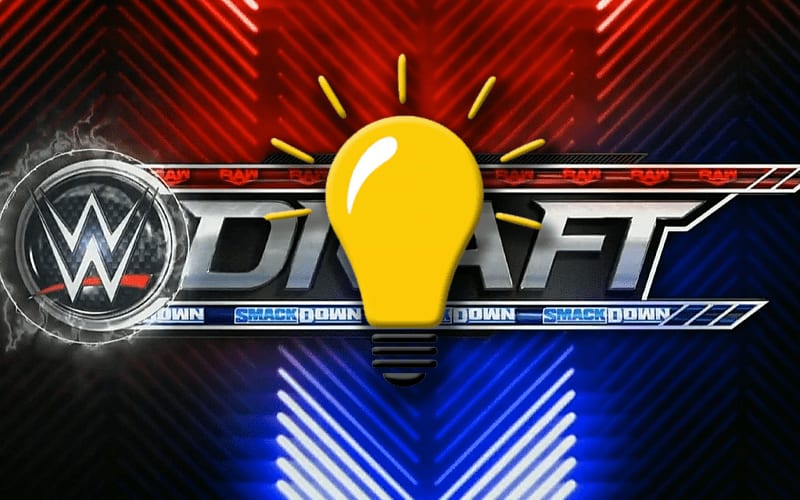 WWE officially announced their upcoming draft for next month. October 9th will see Friday Night SmackDown open the draft, and Raw will get a chance on October 12th. How much preparation has WWE done so far?

The company is notorious for not starting on things until they absolutely have to. The WWE Draft is no exception.

We reported a week ago that WWE hadn’t given any thought to it yet, or at least Vince McMahon hadn’t announced any plans to the team. Nobody ever knows what is going on in Vince McMahon’s mind, and plans can always change as they did with Peyton Royce once he gives an opinion.

Ringside News has learned that WWE is now kicking around ideas for the upcoming draft. “Lots of people’s names come up,” but “nothing is solid yet.”

The company is waiting on a couple of things before they figure out the Draft situation. We exclusively reported that Otis’ storyline with his Money In The Bank contract is one thing that rests on the Draft as well.