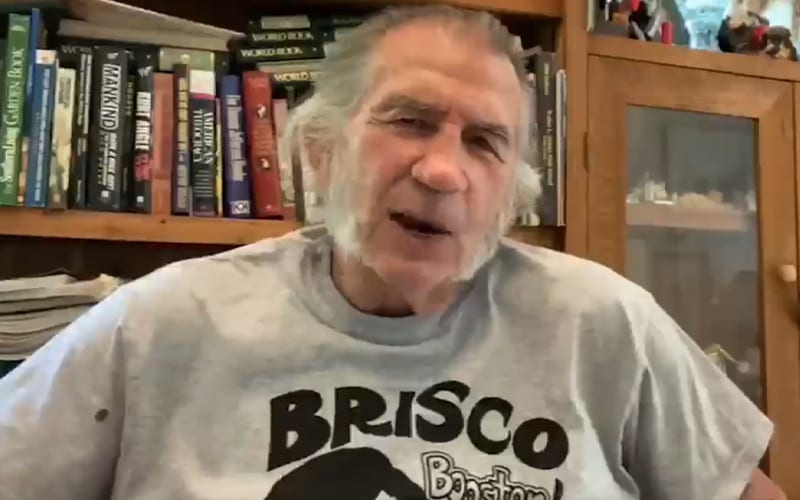 WWE released Gerald Brisco from his contract. Vince McMahon called him personally to tell him that he wasn’t needed anymore. Another place might be able to use his services.

Brisco dropped another video to tease his next move in pro wrestling. He has a lot of fans thinking he’ll go to AEW, and this new video didn’t hurt that thinking.

Much like the other videos, Brisco had some fun with it. He wasted time and then plugged his merchandise before getting to the big announcement. Then once the big announcement was about to come, Tony Schiavone popped up wearing his AEW jacket saying that they’ve run out of time.

We’ll have to wait and see what Gerald Brisco ends up doing. He’s still got an amazing eye for talent and there is no other scout like him. His departure from WWE brought a lot of talented Superstars to speak out about how much he meant to their careers. He’s not done yet.