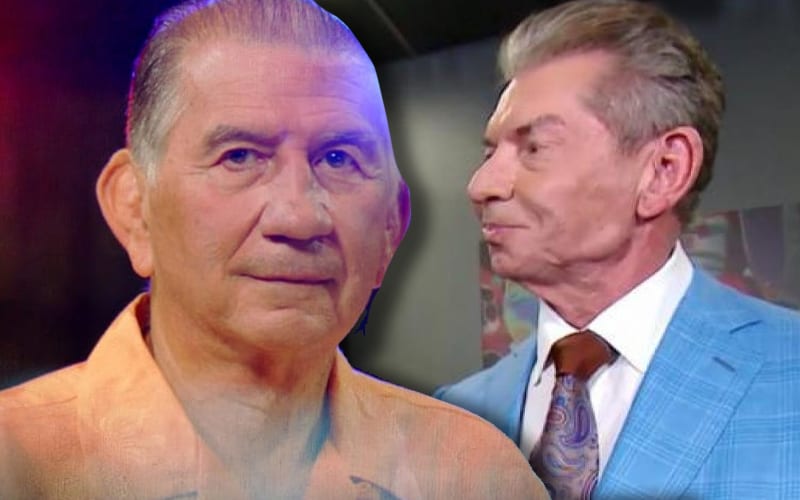 WWE is going through another round of cuts today. This is a shocking development as the company reached record revenue highs last quarter. This second wave of cuts follows the release of several staffers and Superstars on April 15th.

At this time it is unknown if more Superstars will be cut today. It was previously reported that WWE might be calling those furloughed individuals to inform them that they are not coming back.

Gerald Brisco broke the news of his cut from the company. After 36 years working for WWE, Vince McMahon called Gerald Brisco and told him that he’s no longer needed.

Ok, want to get this out the right way. Last night I received a call from @wwe Chairman Of The board @VinceMcMahon to let me know after 36 years of dedication to @wwe i an no longer needed. I’m ok withthis. I will still be around to help talent. More info will follow. Thanks

Brisco is responsible for bringing in some world class Superstars. His scouting of the NCAA wrestling scene and beyond helped the company acquire future Hall Of Famers. Now his services are apparently no longer required.