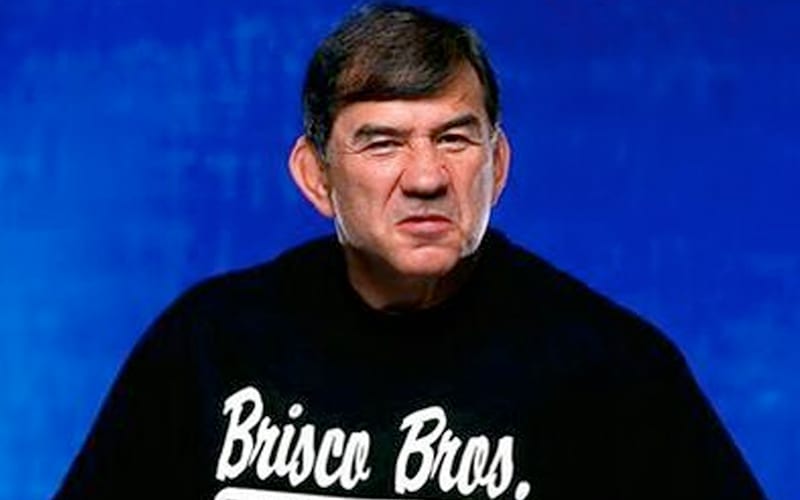 Vince McMahon told Gerald Brisco that his services are no longer needed in WWE. Then he was released this week after 36 years with the company.

During his time with WWE, Gerald Brisco was responsible for bringing in some of the top names in the company. His scouting abilities are still second to none, and he commands a tremendous amount of respect.

Following his release from WWE, plenty of people flocked to Twitter where they praised Brisco and thanked him for everything. Their accomplishments in the pro wrestling business are largely thanks to Gerald Brisco seeing the raw talent they had and picking them out of obscurity.

Brisco was regarded as a man who changed the lives of those he recruited. This is a sentiment that stands to this day as plenty of people took to social media and share what he did for their career.

Shelton Benjamin called Brisco a “Father figure,” and others shared the same opinion. Otis said that he’ll always be a “Brisco boy,” and he’s not the only one.