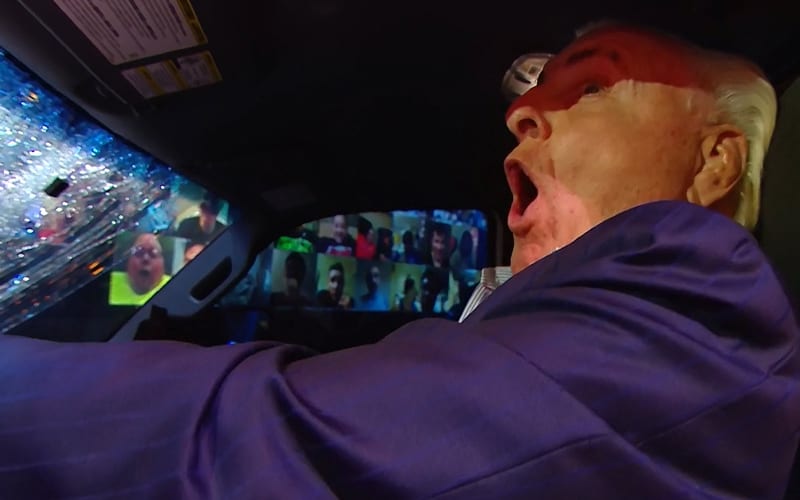 WWE Clash Of Champions included some major revenge on Randy Orton. He was in an ambulance match, but it didn’t turn out the way he planned at all.

The Big Show returned for a moment and he helped Drew McIntyre out by chokeslamming Orton through the announce table, but the assistance didn’t stick for long.

McIntyre and Orton fought they way toward the ambulance. Then Orton dodged a Claymore Kick as McIntyre took off the ambulance’s door instead.

Drew McIntyre turned things around and smashed Orton off the ambulance before The Viper slithered away to the backstage area. This is when Christian jumped Orton backstage in the catering area.

It also appeared that everyone Orton took out along the way got their revenge except for Ric Flair. Then at the last minute, Ric Flair was shown in the driver’s seat as he drove the ambulance off.