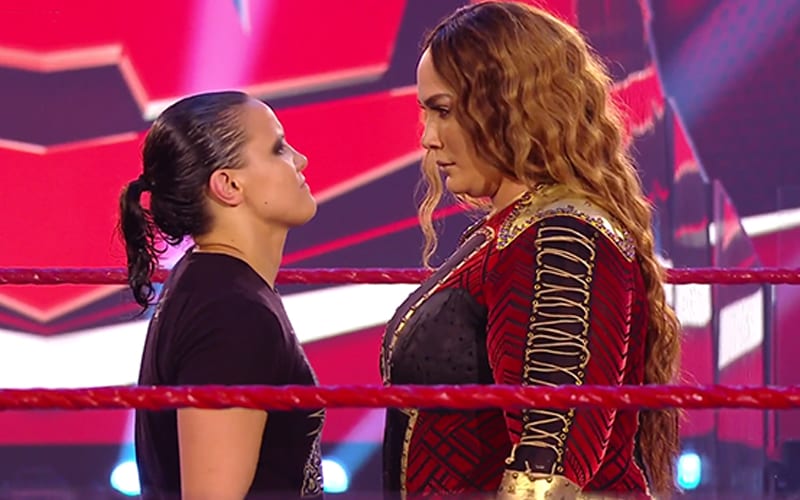 Original: Nia Jax and Shayna Baszler were said to be not medically cleared to compete at Clash of Champions tonight. Nia Jax had some pretty shocking news to deliver about her tag team partner.

Jax and Baszler aren’t the only ones who were pulled from Clash of Champions. Nikki Cross was also unable to work the pay-per-view and she was pulled out of the SmackDown Women’s Title match.

Nia Jax tweeted out saying: “My tag partner is expecting.” She also included an emoji of a pregnant woman.

Plenty of fans had varied responses on the matter, but most took this as a joke. Shayna Baszler had a lot to say about Becky Lynch’s pregnancy. Baszler’s exact words were: “that kid’s gonna suck.”

Odds are this was a joke from Nia Jax. That is the way a majority of fans are taking her tweet at least. For what it’s worth, Nia Jax also called WWE out for lying about their reason for not letting them compete tonight.