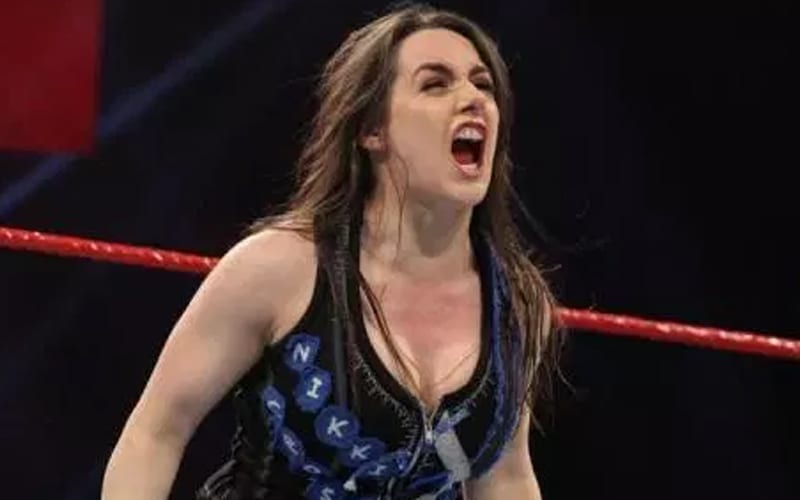 WWE had to make a few changes to Clash Of Champions at the last minute. One big change saw them nix the WWE Women’s Tag Team Title match. Another alteration saw Nikki Cross pulled from her SmackDown Women’s Title match as well.

During the Clash of Champions kickoff show, It was said that Nia Jax and Shayna Baszler are not cleared to compete tonight. They also confirmed that Nikki Cross is unable to work the show for the same reason.

It is said that Bayley might get a new opponent tonight. Obviously, they haven’t announced that yet. We will have to see if that happens, but the WWE Women’s Tag Team Title match is off.

Keep checking back with Ringside News for more information regarding this ongoing story.