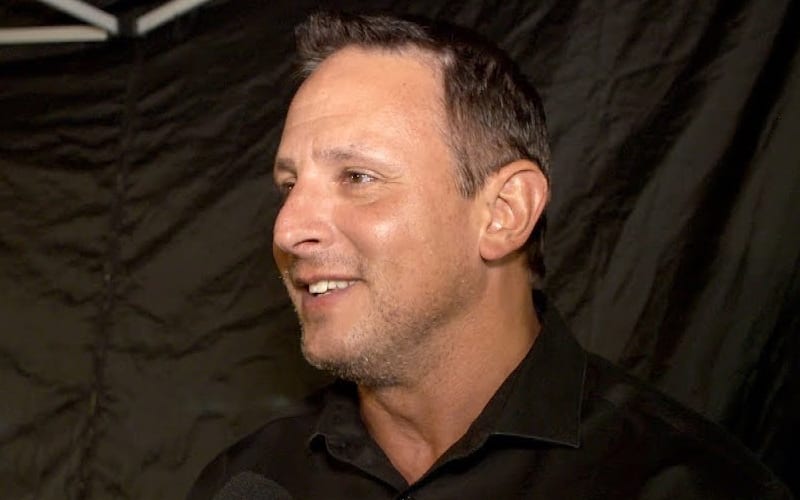 According to PW Insider, Billy Kidman is back with WWE as a producer. He returned during Friday Night SmackDown this week.

Kidman had been furloughed this past April as part of the company’s cost-cutting efforts but returned to his duties as of this week.

Kidman was one of many who were furloughed. WWE started making phone calls once again recently to inform some that they were no longer needed. Mike Rotunda, Gerald Brisco, and others received that news.