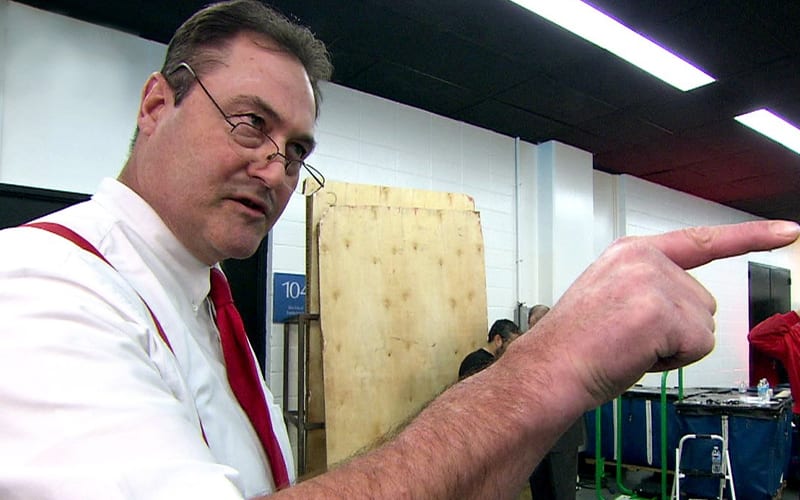 WWE made a lot of tough cuts on April 15th. Just under four months later, WWE is telling those who were furloughed that they don’t need them anymore.

We previously reported that Vince McMahon called Gerald Brisco and gave him the bad news last night. PW Insider reports that Mike Rotunda has also been told that he’s not coming back to WWE.

WWE Producer Mike Rotunda, 62, was among those who were officially released by WWE as part of today’s cutbacks, PWInsider.com has confirmed.

Rotunda is father of Bray Wyatt and Bo Dallas. He worked as a producer since 2006. The 62-year-old legend was a part of several great angles and constructed matches behind the scenes for years. Due to the absence of live events he is no longer needed.

It’s unknown what Mike Rotunda will do next. Now he doesn’t have to sit at home and wait for WWE to give him a call to come back to work. We will continue to monitor this ongoing situation.