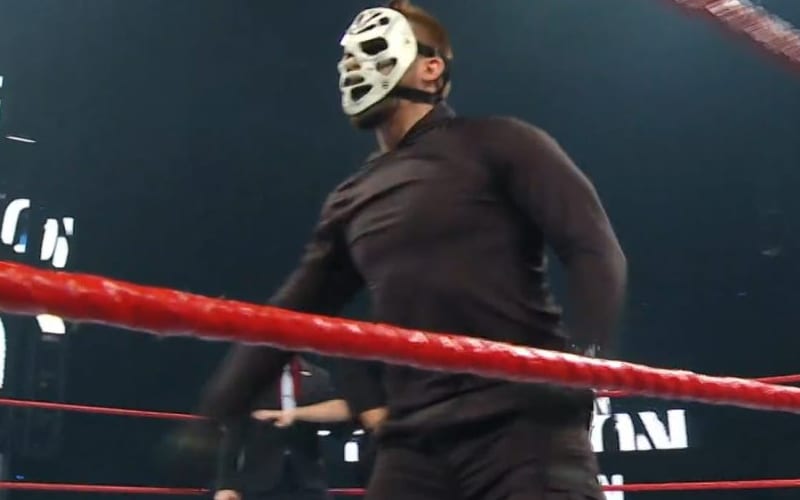 Slapjack received a lot of attention since his name was revealed on WWE RAW. The former Shane Thorne made no secret about his feelings on the matter.

The Retribution member came under fire from CM Punk as the Second City Savior mocked his mask. T-Bar stood up for Slapjack in this instance as he took a shot at Punk.

Slapjack returned to Twitter the following day with some evidence to present. Shane Thorne’s last match in NXT received 87k viewers whereas Retribution’s big segment on RAW has garnered 2.2 million views so far.

People might have watched Slapjack this week, but he was also involved in a very big angle on RAW. We’ll have to see what the future holds for Retribution on the longest running weekly episodic television show. Fans are just getting the start of this new angle.