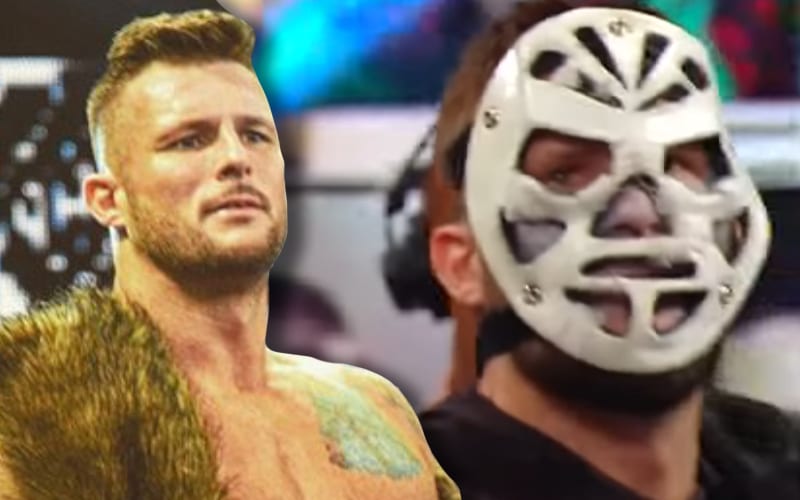 Retribution debuted new names for their members this week on Raw. Those names were met with laughter backstage, but the faction still has big plans.

Slapjack is Shane Thorne’s new name. That new name also has a TOTALLY DIFFERENT meaning on Urban Dictionary. He seems to like the new moniker as it got him straight into the main event. His previous two ring names didn’t do that for him.

Neither main evented Monday Night Raw. SLAPJACK did on night one. That’s #RETRIBUTION

WWE’s new stable is set to take a big role at Survivor Series. This could be a great way to introduce five new Superstars to the WWE Universe. As of this writing, Vince McMahon is still coming up with the whole thing as he goes along. Our fingers are crossed for T-Bar, Mace, Slapjack, and whatever they end up calling Mia Yim and Mercedes Martinez.