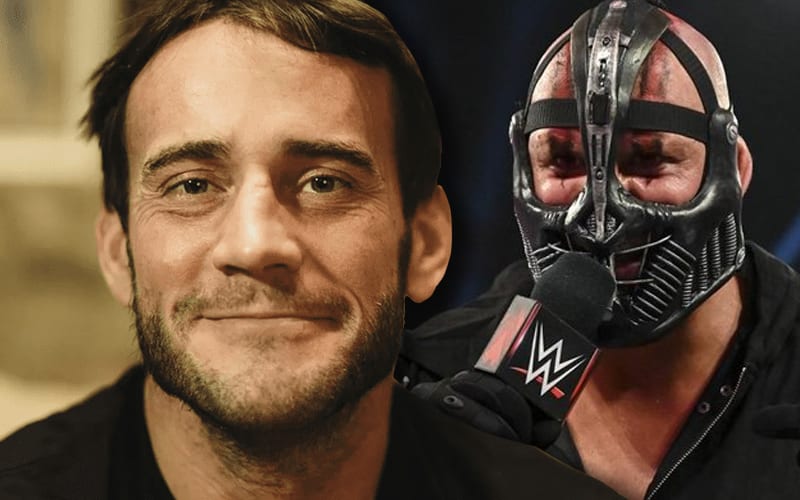 CM Punk said that Slapjack’s mask looks like something they made in catering when they had time to kill. T-Bar is taking the gimmick very seriously. Retribution isn’t here to play games.

Slapjack also commented on his new moniker. He said that Shane Thorne and Shane Haste never made it to the main event, but that’s where Slapjack started out his WWE main roster run.

T-Bar fired back at CM Punk and he didn’t seem amused by the Second City Savior. He called CM Punk out for teasing to be the leader of Retribution, but they’re not going to follow a failure that will led them to the same demise that the New Nexus suffered.

To @CMPunk: You mock my brother SLAPJACK because you are a coward like every current and former @WWE Superstar. You tease leading RETRIBUTION but we will not follow you to failure like your New Nexus. We will destroy this place piece by piece, including you if you ever show up.

Retribution is determined to destroy WWE brick by brick. Let’s see if a hero emerges to take them out. In the meantime, we can just enjoy the show.

Ringside News reported early last month that CM Punk has nothing to do with Retribution. A part of us hopes that things have changed, but it’s not likely.