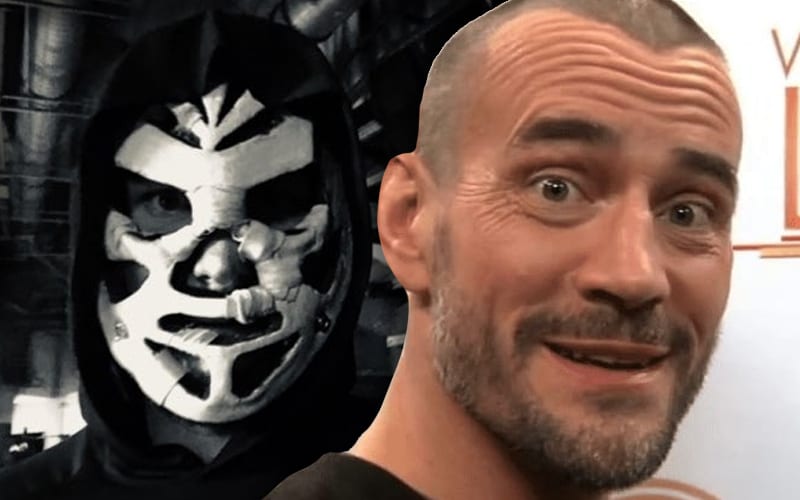 CM Punk was watching at home when Retribution made their big RAW appearance this week. He likely let out a laugh like so many others. The five core Retribution members showed up on RAW this week with a new look and some new names as well.

Retribution members T-Bar, Mace, and Slapjack all got names this week. Those names also have some pretty crude/hilarious double meanings.

CM Punk had to comment on Slapjack, but he didn’t mention his name. Instead, he pointed out his mask and said it looks like something slapped together in catering. He jumped on Instagram and posted a story with Slapjack’s image and the following caption:

When you’re bored in catering and there’s an abundance of paper plates.

We’ll have to see how long WWE keeps this new look for Retribution. Other successful groups like The Shield and The New Day also showed up in different attires than the ones they would eventually become famous for.

Retribution didn’t get off to the greatest start though, and CM Punk noticed.