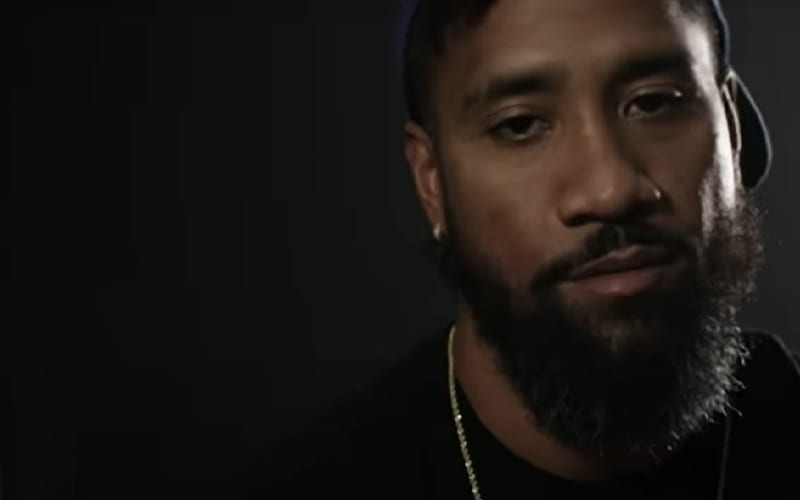 The Usos are regarded as one of the best tag teams on the planet. Rikishi’s twins Jimmy and Jey Uso had each other’s backs throughout their WWE careers. Now Jey is stepping out on his own while his brother Jimmy recovers from a knee injury.

Jimmy Uso still has a while to rehab his injury, but Jey is preparing for the biggest match of his career. We invite you to click here for Jey’s thoughts on making that “singles championship money.”

WWE will air a special for Jey Uso this Saturday, one day prior to Clash of Champions. WWE Chronicle is set to show the WWE Universe how this big push came along for Uce.

You can check out the trailer below. Jey Uso’s Chronicle debuts on September 26th on the award-winning WWE Network.