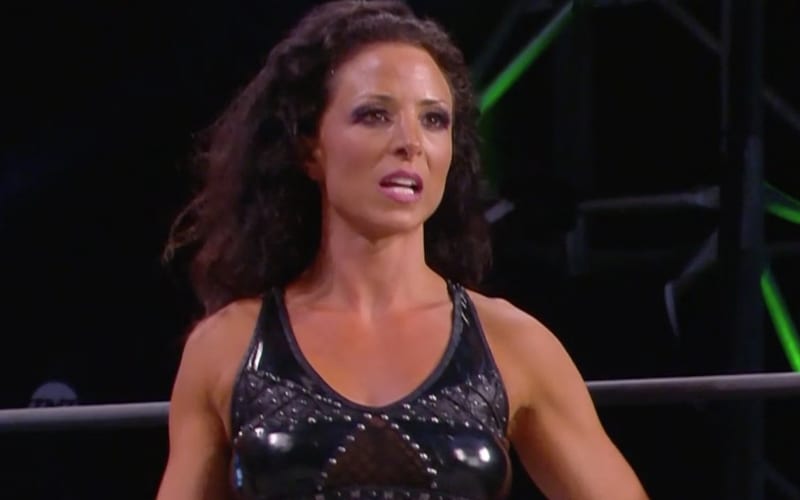 AEW had Serena Deeb on Dynamite a couple of weeks ago, and the veteran received a lot of attention during her loss to Thunder Rosa. That will not be the last time fans see her in an AEW ring.

The company revealed that Serena Deeb has signed a contract with AEW. This was something that Chris Jericho said likely happened, and now the company made it official.

We will have to see what the former Straight Edge Society member is able to do in the company. She has a lot of abilities, and she just got off a stint with WWE where she worked as a trainer at the Performance Center. Her versatile resume could find several spots in AEW.

This is exciting news for Serena Deeb as she found another pro wrestling home after WWE released her when the pandemic began.