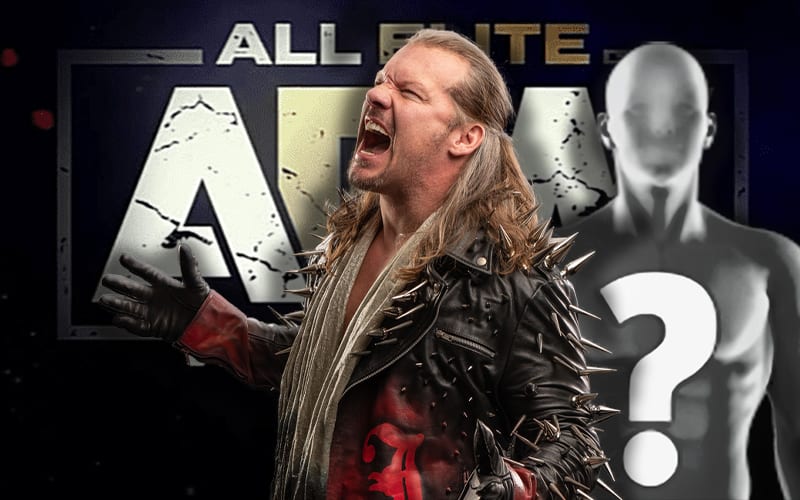 AEW will usually reveal their new signings to the world. If Chris Jericho knows about it beforehand he might let the news slip via his pocast.

Serena Deeb was released from WWE as a Performance Center Coach when the PC closed due to the pandemic. She found her way to AEW and wrestled a match against Thunder Rosa. That match impressed a lot of people, and some of them were apparently backstage at AEW.

Jericho revealed during his Talk Is Jericho podcast that he believes that match actually got Deeb a contract.

“Right now I’ve got NWA Women’s Champion Thunder Rosa, she had a hell of a debut on Dynamite last week in a great match against Serena Deeb. It got Serena signed actually, I believe, and then had another great match challenging AEW Women’s Champion Shida for the title at All Out on Saturday.”

Serena Deeb could be an outstanding addition to the AEW women’s division. Not only can she still perform in the ring, but Deeb obviously knows how to train younger talent as well.

Someone like Serena Deeb could be incredibly valuable for AEW even if she is there as a veteran influence on the roster. The fact that she can still excel in the ring also helps her case a tremendous amount.