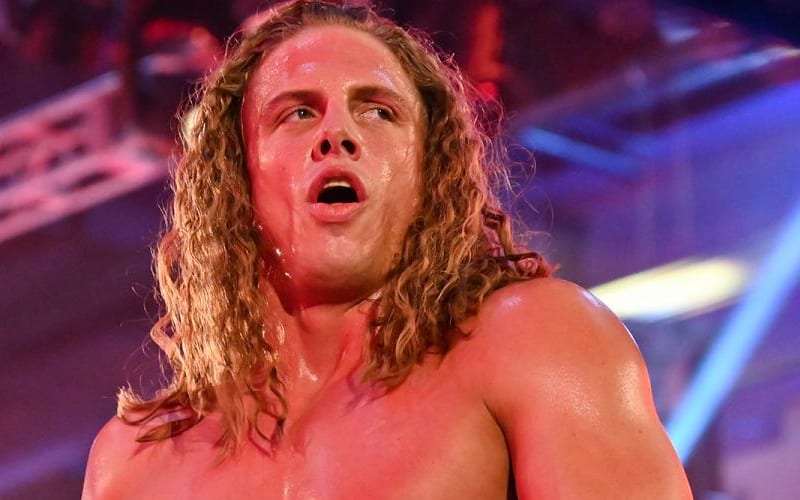 Matt Riddle is suing indie wrestler Candy Cartwright, real name Samantha Tavel. She made accusations about him during the #SpeakingOut movement.

Daniel Rose, Matt Riddle’s attorney released a statement on the matter. It is very to the point and painted their timeline of events.

There was a restraining order filing that was going to be heard in court, but they rescinded it. It was thought that Tavel had moved on. Now Matt Riddle is suing her as she has “continued false and defamatory statements” about the Original Bro.

No monetary amount was included in Daniel Rose’s statement on behalf of Matt Riddle. We will continue to monitor this ongoing story for any further information.

Matt Riddle did admit to having an affair with Candy Cartwright. He denied ever sexually assaulting anyone in his video admission.