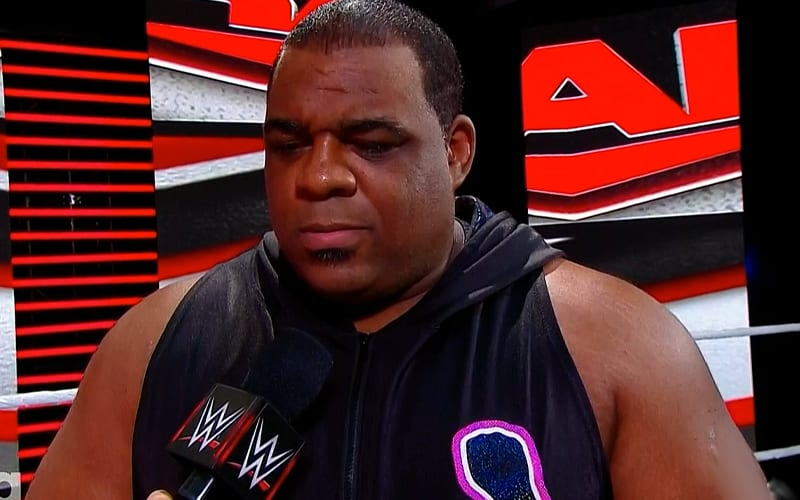 Keith Lee dropped the NXT Title and arrived on RAW. Now WWE is trying to figure out what they can do with him.

Keith Lee is in a strange position on RAW. They are teasing a big push for him, but he has yet to land anywhere on the Clash of Champions card. His match against Drew McIntyre ended with a Retribution attack. Now fans are left waiting to see what’s to come with him next.

During Wrestling Observer Radio, Dave Meltzer discussed WWE’s plan for Keith Lee. He was brawling with Drew McIntyre all night and showed a new intense side. It seems that WWE doesn’t have a real direction for him, but at least the plan is to continue his push.

“I didn’t a sense at all that he’s going heel, but they’re just running by the seat of their pants when it comes to Keith Lee. You can tell. There’s no plan in place at all other than he’s still on the list of people they are pushing as opposed to the other guys who are no longer on the list.”

Other notable names who are no longer really getting pushes from Vince McMahon include Aleister Black and Andrade. At least Keith Lee seems to be getting a place on the top of the card. They just need to figure out where he fits.