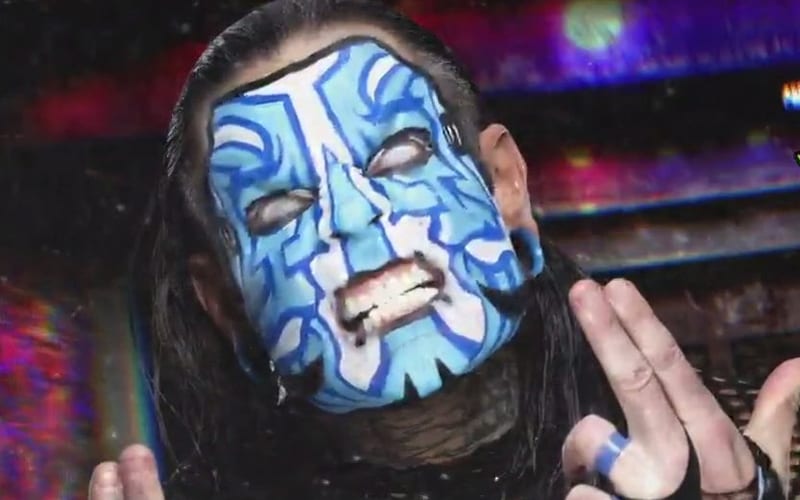 Jeff Hardy has been through many angles in WWE, and his character has changed over the years as well. His entrance music is not immune to change, but one very popular part of his entrance is about to come back: his old theme music.

Plenty of WWE fans miss hearing “No More Words” lead Jeff Hardy to the ring. He confirmed while speaking to BT Sport that there are plans to bring back that popular song, but it’s not coming back until fans do.

“So that was the deal with me re-signing. So, that’s gonna be the ticket, man that’s going to boost me even more. To hear that music again, because I think the Hardy Boyz music is just for Matt and Jeff Hardy and not Jeff Hardy.”

The Endeverafter song hasn’t been heard on WWE television in a while. WWE has been on a tear recently when it comes to changing up Superstar entrance music as they are trying to nix any CFO$ tracks. This musical change is one that fans will likely widely accept.