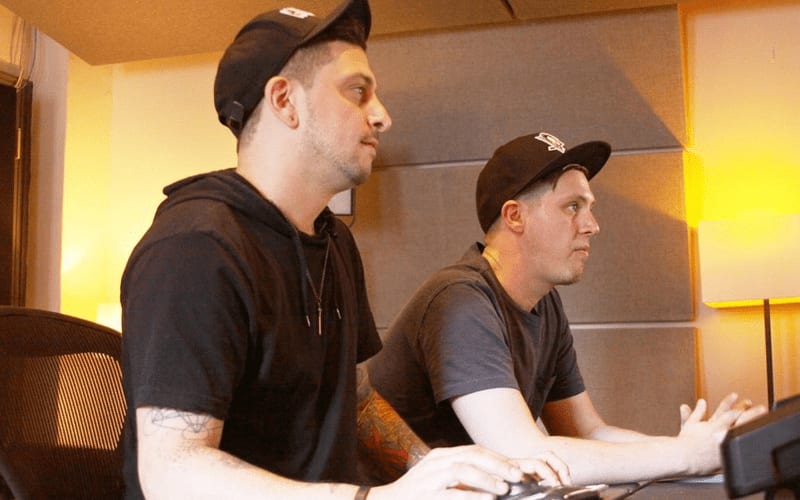 CFO$ created some iconic WWE entrance songs, but they are no longer with the company. Now they have officially disbanded as a group.

Arena Taping reports that CFO$, the group of John Paul Alicastro and Michael Conrad Lauri have broken up. They were dropped by WWE in May of last year and fired from their long-time partner Gregg Wattenberg’s music label Arcade Songs.

CFO$ tried to get WWE to buy them out of their deal, and WWE seemed to be agreeable to that, but Arcade Songs rejected that at the time. CFO$ were reportedly out a significant amount of money as Fightful reported.

WWE registered a trademark for “Def Rebel” and that made many fans wonder what as going on. That turned out to be the name of the new group of people in charge of making original music for the company.

CFO$ created entrances for tons of WWE Superstars and remixed other legendary entrances as well. Those themes are too numerous to list here and we welcome you to check out a full list of their WWE songs here.