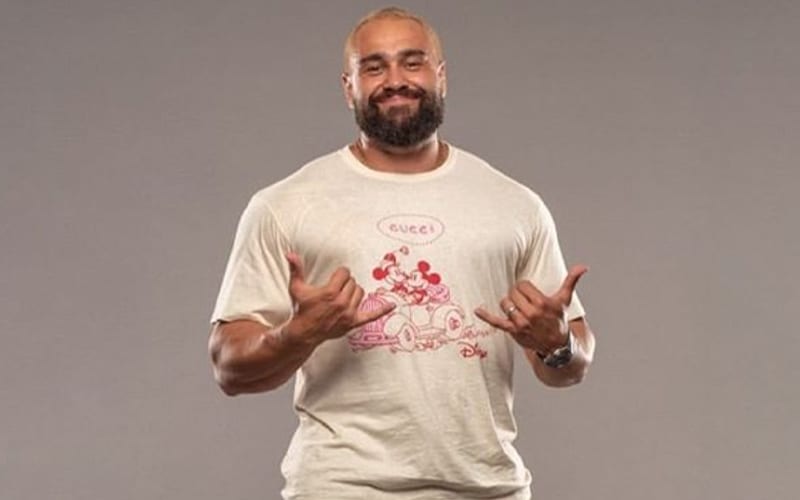 Miro showed up on AEW Dynamite, and plenty of fans were talking about his $2,320 Gucci outfit. There is a crazy story behind how he got that outfit as well. He hasn’t wrestled yet in AEW, but we can’t wait to see what he wears.

During his Twitch stream, Miro revealed that Impact Wrestling contacted him about coming in. He obviously decided against it, and now he is in AEW.

When asked about what kind of gear he plans to wear in AEW, Miro had a very interesting reaction. His gear is likely to be worth paying attention to as well. He didn’t give any details, but Miro said it is the gear he wanted to wear since starting his pro wrestling journey.

“You gotta see. I think I took some pictures. You will see the gear. It was the gear I wanted to wear when I first started.”

Miro’s first AEW match hasn’t been announced yet, but when he does wrestle again odds are he won’t let anyone forget who is The Best Man. He also hinted that his gear will be totally different from anything he wore as Rusev. At least we know he won’t be going barefoot in an AEW ring.