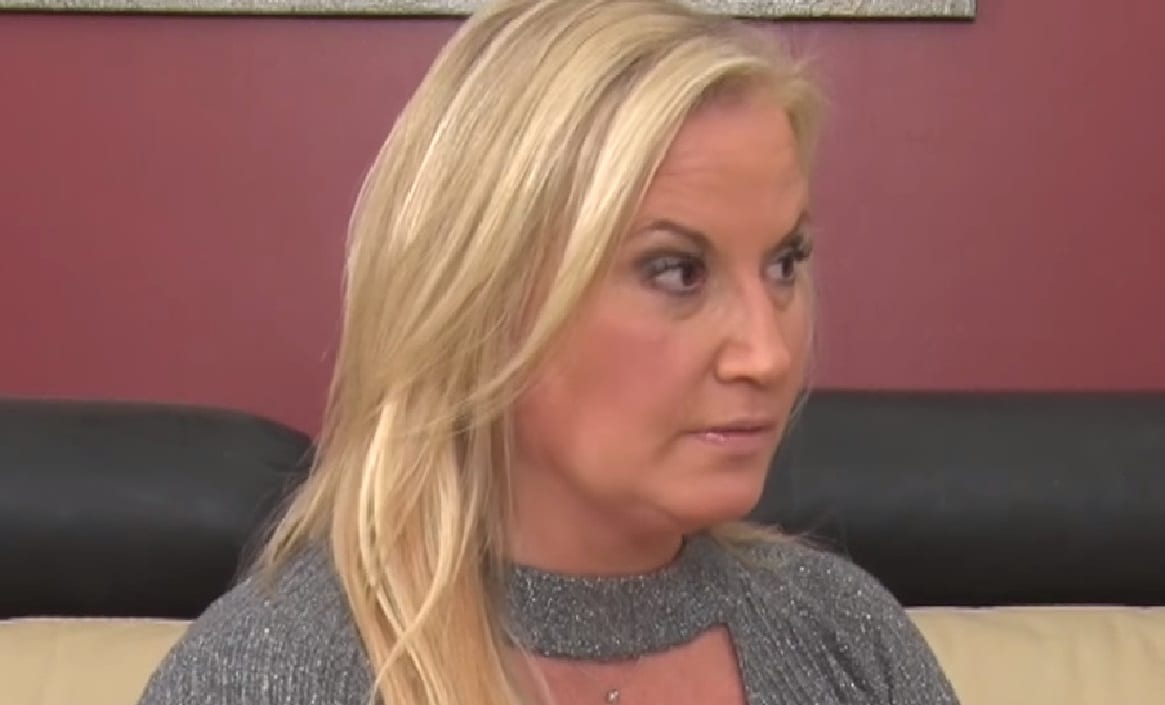 WWE Hall Of Famer Sunny was released from incarceration earlier this year and she started making big money on OnlyFans. Then she was arrested once again. How many of her fans are still paying while they wait for her release?

There was a time when Sunny was making a killing on OnlyFans. She claimed to make $101,946 in 6 weeks. Those days are over for the former WWE Diva.

She quickly gained 798 fans after being released from incarceration. Then Ringside News ran a report about her OnlyFans page and how much attention she was getting. Within weeks her number rose to over 2,300 fans.

Sytch was arrested yet again, and she was denied bail. Then a new warrant was put out for her. She is incarcerated which makes it impossible up update her OnlyFans with new NSFW photos.

At this time, Sunny only has 25 fans left. Those fans likely signed a year-long subscription to the page and cannot cancel. It also might be worth noting that Sunny was losing a few subscribers anyway due to racist comments she made during the Black Lives Matter protests following the killing of George Floyd.

We’ll have to see how long it takes for that number to creep down to zero. She might be out of jail before that happens. The last time Tammy Lynn Sytch was incarcerated she was behind bars for just under a year.