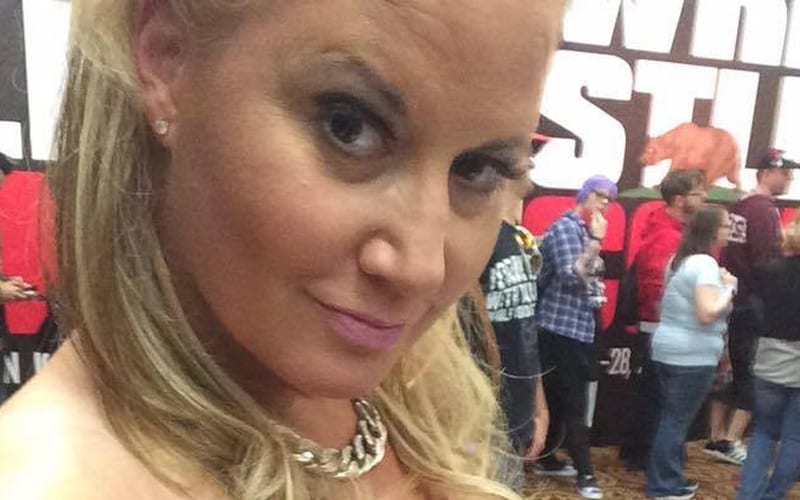 Sunny didn’t appreciate the criticism to her tweet supporting bringing in Armed Forces to break up the George Floyd protests. She said she’s not racist and tried to explain herself in a unique way.

Tammy Lynn Sytch fired back at people appearing in her timeline after her statement. Some were calling her racist for saying “animals.” She replied to this with the following:

Ya know what’s funny?? I said ANIMALS , not BLACK ANIMALS, and all these black people are getting their panties in a bunch. Guilty conscience huh??? Right there YOU are naming yourself ANIMALS. NOT ME!

One African American fan tweeted at Sunny and included the WWE Hall Of Famer’s mugshots. She also wrote a short caption: “Hey thug!”

Sunny fired back with a reply that she soon deleted.

Sunny received a ton of backlash for this tweet as well. She explained that she was just providing a “rebuttal.”

Fans captured the screenshot of her deleted tweet and sent it back at her. She wasn’t done there as she fired off another tweet saying that she “can be called EVERY name in the book,” but she can’t have a rebuttal.

So let me get this straight…. I can be called EVERY name in the book, it I can’t give a rebuttal? Yeah ok. That makes sense. ANIMALS. f*cking hypocrites. Maybe I was calling her a Nice girl…

Sytch then sent out another blunt tweet to inform everyone that she doesn’t care what they say, “You wanna know what’s funny? Y’all think I give a f*ck.”