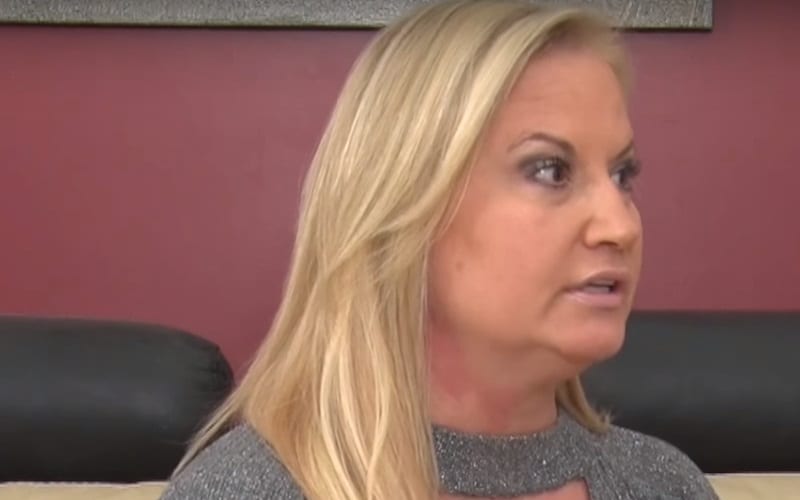 Tammy Lynn Sytch was arrested on July 13th and charged with multiple offenses. She remains incarcerated, but she could be in for even more problems.

Sytch was charged for operating a motor vehicle during a second license suspension, eluding a police officer, and contempt/violation of a domestic violence restraining order. As of this writing, she is still in the Monmouth County Correctional Facility, but she also has a bench warrant out for her arrest according to PW Insider.

It is reported that the State of Pennsylvania has issued a bench warrant for Tammy Lynn Sytch’s arrest. Her parole was revoked by a judge on Tuesday.

Sunny was paying off her required fees in monthly restitution payments. She was making a lot of money on her OnlyFans account which she jumped on as soon as she was released from incarceration.

The WWE Hall Of Famer was just released on February 20th, 2020. She spent just over 11 months incarcerated in Pennsylvania prior to her release. Now she is behind bars once again.