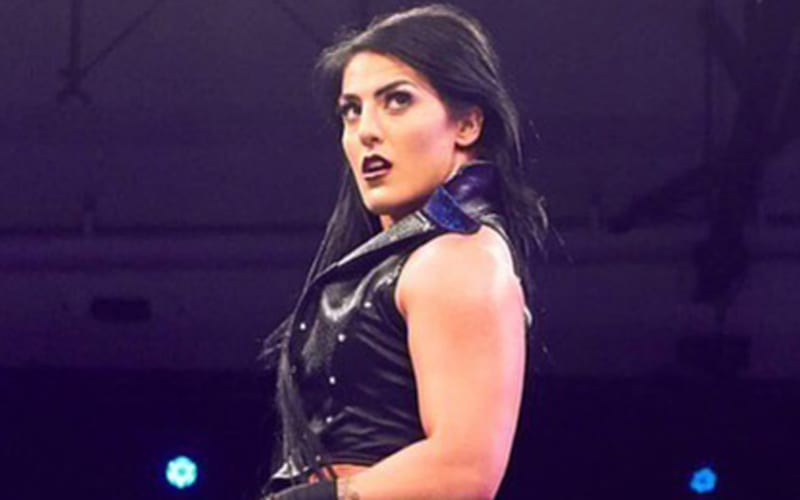 Tessa Blanchard hasn’t wrestled publicly since the coronavirus pandemic started. She decided to stay in Mexico and was eventually released as their World Champion. Now she is set to make her return to the ring as a free agent.

WWE reportedly sent out feelers for Blanchard as soon as they knew she was a free agent. There was no non-compete clause associated with her Impact Wrestling release, but they did insert a non-disparagement clause.

Blanchard is set to make her in-ring return at the Warrior Wrestling Stadium Series event. She will headline “the first of several” shows according to PW Insider. This show will take place from Chicago, and will stream on Fite TV on September 12th.

Blanchard is also going to wrestle Kylie Rae for the promotion’s Women’s Championship. It will be interesting to see how that match turns out.