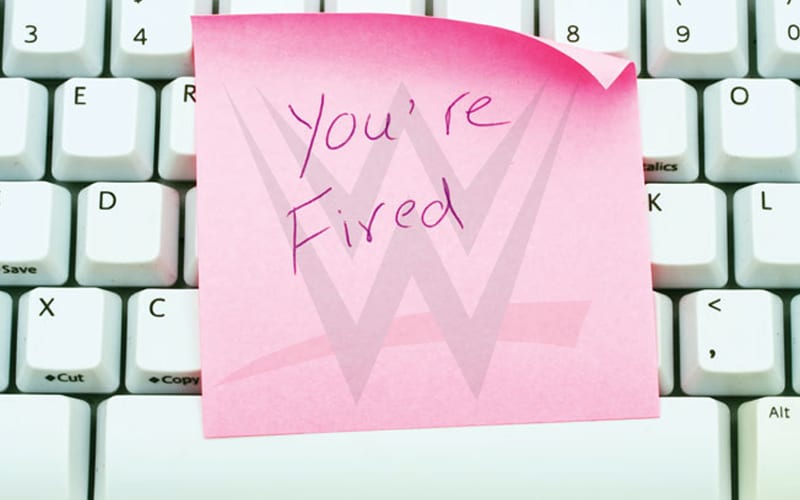 WWE went through a lot of tough cuts on April 15th. Some of those office employees were furloughed instead of fully fired from their positions. Today the company is going through another wave of cuts.

Gerald Brisco was furloughed from WWE in April. He revealed that Vince McMahon called him last night and told him that his services are no longer needed. More cuts are expected, but it might only be for those who have already departed.

PW Insider reports that as of this writing it appears that WWE is only cutting those who were previously furloughed. It was reported that WWE brought back some office employees in the last six to eight weeks. Those who are being let go appear to be those who were waiting to get called back as well.

We are told that there have been departures all across the board, with live events and travel departments hit hard, obviously due to the reduced need for those departments given the lack of touring brought on by the COVID-19 pandemic.

At this time there are reportedly no Superstar releases coming. That could always change. Keep checking back with Ringside News as we continue to monitor this ongoing situation.