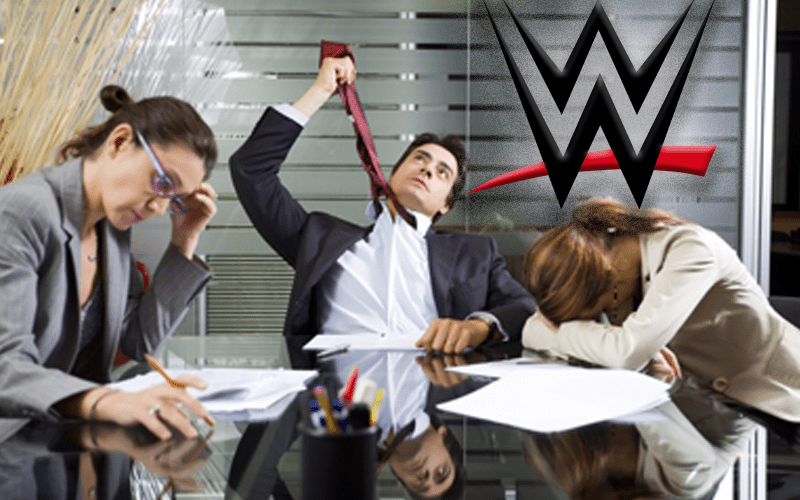 WWE is making more cuts today, but it’s not expected to effect any Superstars. The office environment in WWE is a totally different story.

Gerald Brisco revealed on social media that Vince McMahon told him that he is no longer needed. Several more cuts are expected today in WWE for other office workers who were furloughed on April 15th.

According to Fightful, the cutbacks really hit some hard. It is reported that in some instances non-wrestler salaries were cut by “tens of thousands of dollars.” The workload due to these cuts has also been greatly noticed.

The extreme cutbacks in WWE this year have led to many situations where salaries were decreased by tens of thousands of dollars even for non-wrestlers, and spots that would have many people performing the duties have one or two people.

WWE profited in a big way during the second quarter of 2020. A lot of the money saved came from the company nixing their touring schedule. They needed need certain departments to be as large anymore so they made cuts. It appears those cuts are still going.