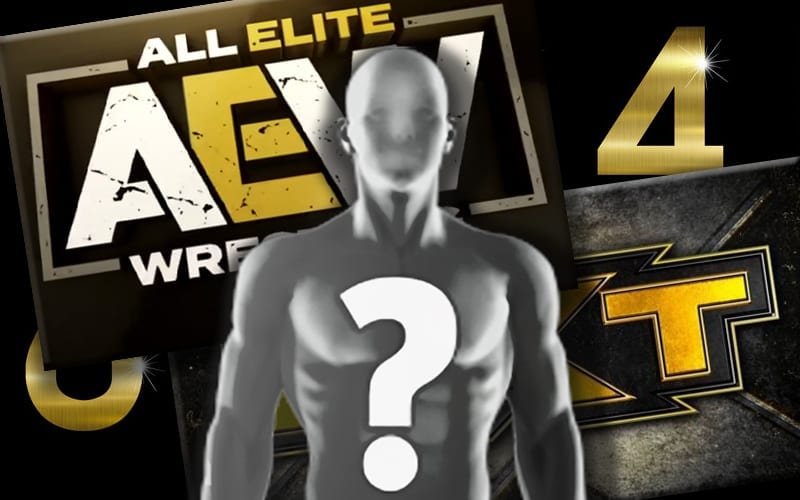 WWE released several Superstars from their roster on April 15th. A few of them have already found new pro wrestling homes. Now another one can be added to that list.

Tay Conti appeared for AEW a few times and was spotted in the crowd during events. Now she is officially All Elite.

The company made the official announcement on Wednesday morning that after weeks of appearing for them, they have finally inked a deal with Tay Conti. She appeared in NXT as Taynara Conti.

The former NXT Superstar expressed frustrations about NXT while she was with them. She complained about pay, and how she was used. Conti is already teasing joining the Dark Order in AEW.

Conti obviously impressed AEW officials enough already. Now she will get a chance to show what she can do as an official member of the AEW Women’s Division.