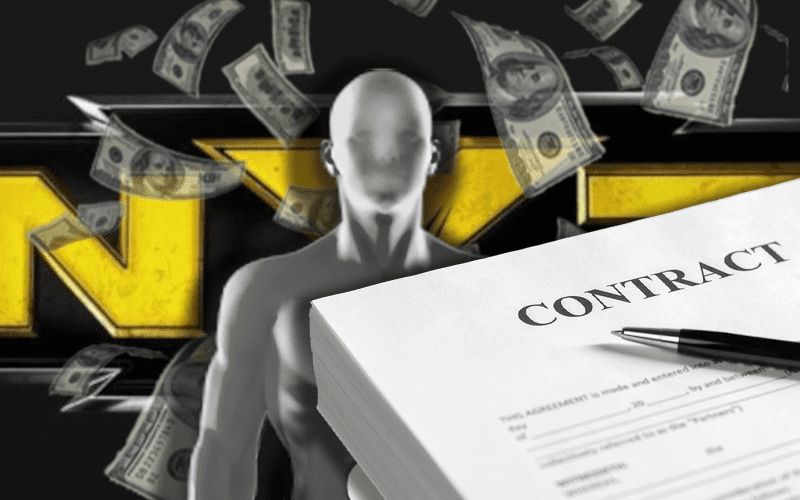 NXT moved to the USA Network in October last year. Brad Shepard reported at the time that raises were expected, but it’ll be a while before they happen. Now it appears that NXT Superstars are finally seeing a boost in pay, but they’ll need to sign a new deal to get it.

Fightful reports that WWE has finally started issuing pay raises to NXT Superstars. It is also reported that these new raises come with three-year contract agreements. It was noted that “not all of the talent offered signed the new deals.”

These raises aren’t as high as RAW and SmackDown Superstars. They are getting a substantial boost in pay.

The general idea among NXT talent about raises was that they “better be” getting them. It was also mentioned that a lot of people hold that same mindset. It is interesting that a boost in pay seems to be contingent on a new contract.

It was previously reported that Taynara Conti walked out of NXT following a disagreement about pay. Her locker was cleared out as well. NXT talent has also recently been heavily advised to stop speaking to pro wrestling reporters.