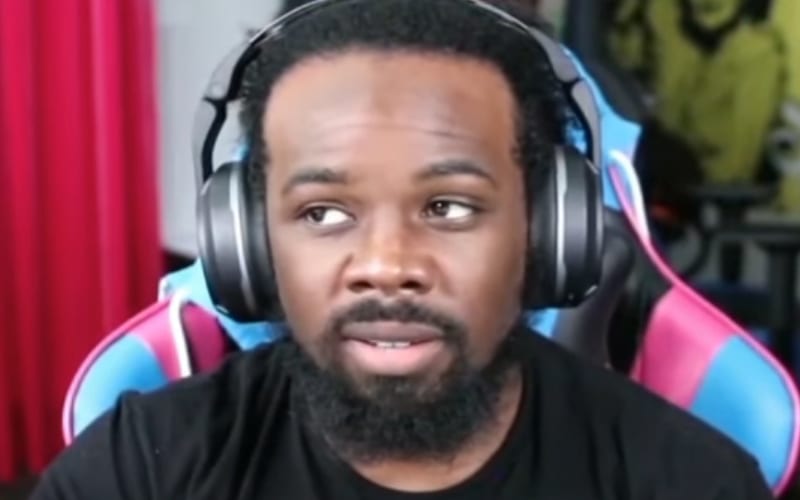 WWE banned their Superstars from taking part in third party business. There are still a lot of unanswered questions. In the meantime, the company continues to take fire in the mainstream media.

Ringside News provided an extensive update on this situation including exclusive information. At this time, there are some things about the policy that do need clarifying. We do know that it’s not all Lana’s fault, or any one Superstar.

Xavier Woods appeared on the newLEGACYinc Twitch channel where he was asked about WWE’s new third party ban. He doesn’t have any additional information. He thinks Up Up Down Down and his Twitch is fine, but he will know for sure on October 2nd.

“I have no answers, I have no idea what is going on. I think I’m fine, I think most people are fine, but we’ll find out. I don’t know, I’m not the person to ask. I wish I knew more, but I don’t, unfortunately. We’re gonna stream as much as we can, for as long as we can. I’m just trying to build an audience so that when I get my G4 gig, we have a built-in crew. Keep my game name alive.”

Woods was also campaigning hard to get a hosting gig on G4 TV when the channel returns in 2021. He might have already made some traction in that regard as well.

We’ll have to see what WWE decides to do. They seemed to double down on their new edict by comparing themselves to Disney and Warner Bros in regards to the need for protecting their intellectual property.