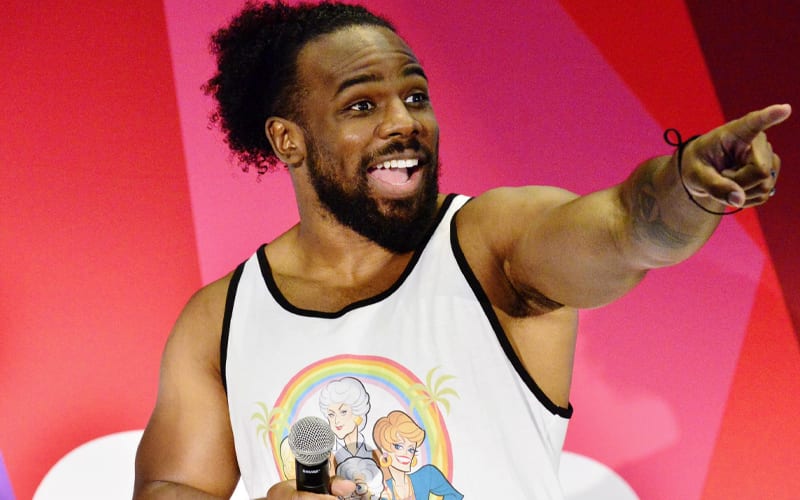 G4 TV is coming back in 2021 and Xavier Woods wants to be a part of it. Woods earned a ton of attention since throwing his hat into the running last night.

Woods found himself trending on Twitter with 3,341 tweets that included #Creed4G4. His real name is Austin Creed so he’s trying to get this gig outside of WWE’s storylines. This is not an angle. Woods really wants that gig.

Randy Orton and others responded to this campaign. It looks like Woods will only get more support from this point on. He’s obviously pleased about the response he generated so far.

We have yet to hear if G4 TV reached out to the New Day member, but it would be pretty hard to imagine that they haven’t received the message. Randy Orton, Killian Dain, The Singh Brothers, Jay Lethal, Moose, Kylie Rae and others have all encouraged their fans to support Woods as well.

You can check out some of Woods’ tweet below as the responses kept coming in to support his quest to host a G4 TV show once the network relaunches next year.