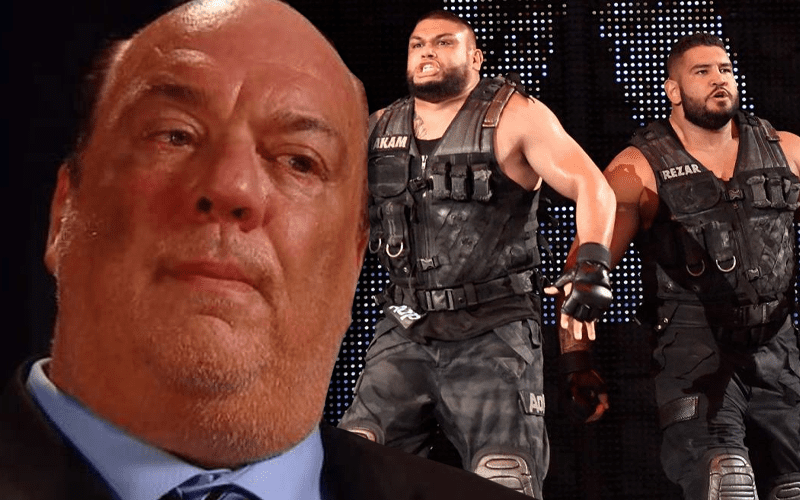 WWE released AOP from their contracts, but that probably wouldn’t have happened if they hadn’t axed Paul Heyman from his Executive Director role on RAW.

We already reported that WWE had no plans to bring AOP back and align them with Seth Rollins. That storyline had apparently passed them by. The alternative was to use them in some other way or fire them. Obviously, WWE decided to let them go.

It was noted on Wrestling Observer Radio that Paul Heyman wanted to “make them his Road Warriors,” and so did Triple H. This was evident by how Triple H even put Authors Of Pain with Paul Ellering in NXT.

It was said “I don’t know if it was Bruce Prichard” who suggested that releasing AOP would be the right way to go. Ultimately it was a Vince McMahon decision.

As Ringside News exclusively reported yesterday, AOP’s release was a big shock backstage. Nobody saw this coming as many expected them to eventually find their way back on WWE television.