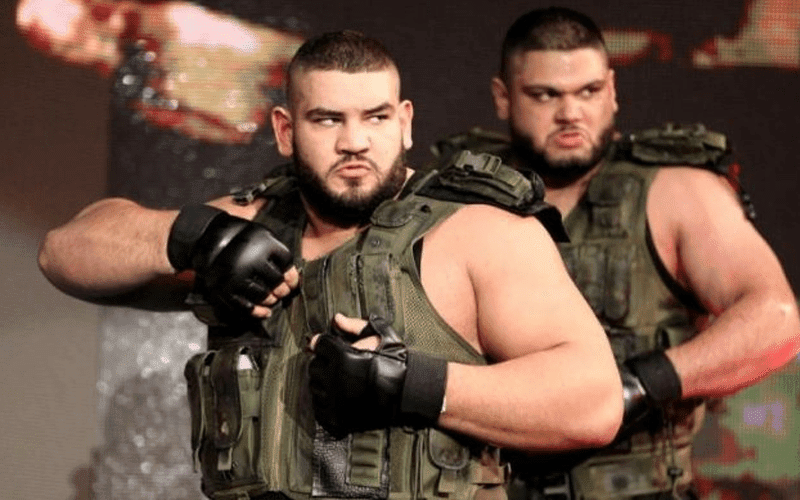 AOP was released by WWE, and it was a big surprise for a lot of people. Now Akam and Rezar are free to seek out their next career destinations apart from WWE.

Ringside News had an exclusive report on the backstage reactions after AOP’s release. The general idea is that nobody knows why this happened.

During Wrestling Observer Radio, Dave Meltzer revealed that Rezar was actually just cleared for a return. Then they were fired which made for very strange timing.

“Big surprise, nobody saw that coming. Rezar was just cleared, he tore his biceps and as soon as he was cleared he was cut.”

The idea was that AOP was not coming back to align themselves with Seth Rollins. WWE was then tasked to figure out what to do with the former NXT and RAW Tag Team Champions. That is when they were cut.

This was a big surprise for everyone involved. Both members of AOP are young and incredibly talented. Their physical size also makes them the kind of guys that Vince McMahon would usually love. This situation remains a mystery for all those involved.