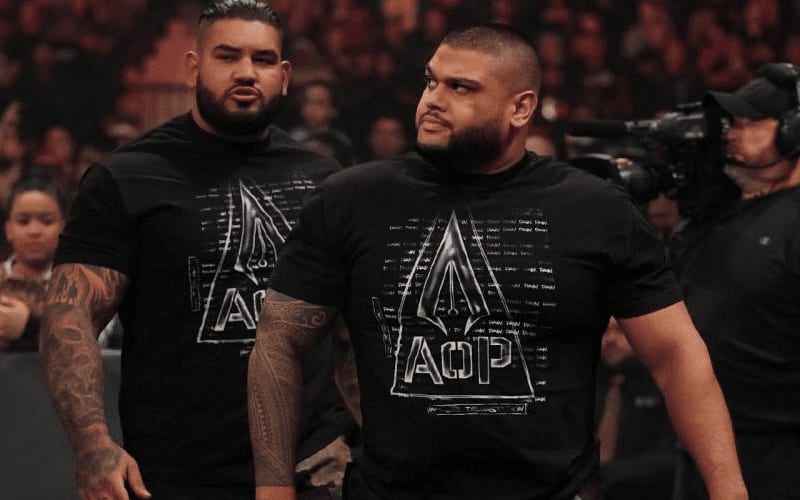 AOP (The Authors Of Pain) haven’t been seen on WWE television for a while. Now Akam and Rezar aren’t coming back.

WWE has released the former NXT Tag Team Champions from their contracts effective today. They will likely have a 90-day non-compete clause associated with this release.

The last time fans saw AOP, they were following around Seth Rollins as two of his disciples. An injury for Rezar took them both off television. Now WWE has released them both from their contracts.

WWE has come to terms on the release of Akam and Rezar (AOP). We wish them all the best in their future endeavors.

WWE announced today that they are future endeavoring both members of AOP. This comes as quite a shock, and it was not expected as many fans were wondering how they might fit into the new stories WWE is telling inside the ThunderDome. We’ll have to see if more releases follow.