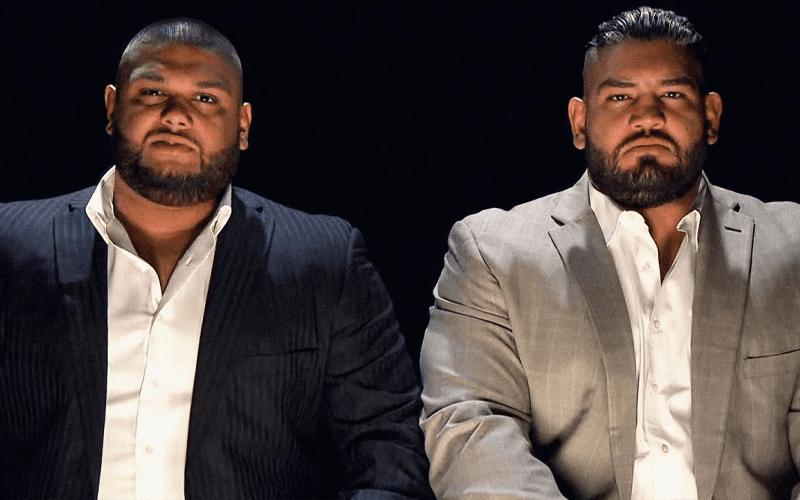 WWE released Akam and Rezar from their contracts on Friday. That news might have been overshadowed by the company banning all Superstars from third parties, but it was a busy news day. It was also a day full of shocking moments for everyone involved.

Kevin Owens spoke out after AOP was axed from WWE, and he had nice things to say. The former NXT Tag Team Champions were liked backstage and regarded for their skill and potential. They also carried the Raw Tag Team Titles for 35 days in 2018.

Ringside News has asked around about AOP’s release from the company. One response sums it up very well: “Don’t know what to say about the AOP release.”

WWE was considering bringing Paul Ellering back as AOP’s manager. Those plans were as far along as Ellering agreeing to come back. Then COVID-19 swept in and plans were nixed as he told the Two Man Power Trip Of Wrestling.

“The idea was to bring me back in, but then this Corona stuff came up. Then the guys got hurt and they were out a while, so everything got put on the back shelf and I don’t know where it sits now.”

It’s unclear why WWE released AOP, but they had a lot of potential, as a team or as singles stars. The feeling is that this was a one-off release, but you also never know what can happen in WWE as tiring as that cliche is to write.