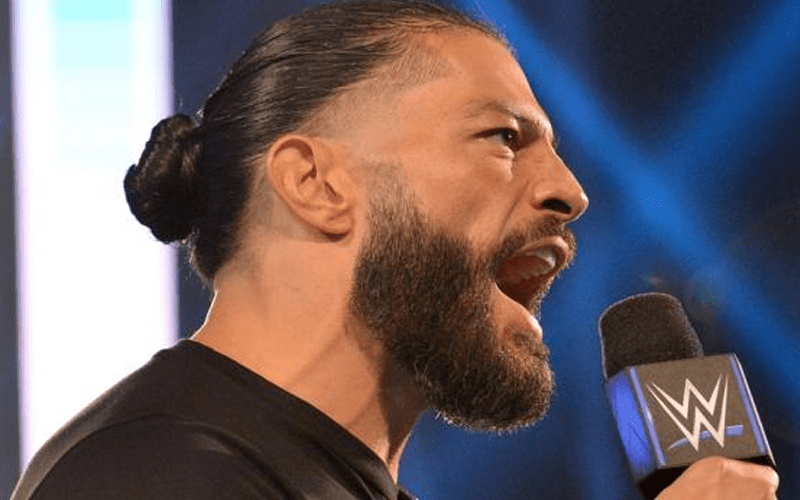 Roman Reigns turned heel and he had a lot to say this week on SmackDown. First, his advocate wanted to address the WWE Universe and he didn’t hold back.

Click here for Ringside News’ exclusive coverage on how Paul Heyman’s fire promo was received backstage in the company.

Fans went to YouTube in droves to see what Roman Reigns was doing this week on SmackDown. As of this writing over 1 million fans viewed each of Roman Reigns’ segments.

This proves that Roman Reigns is by far the biggest draw on SmackDown, but that should be expected. His return generated a renewed interest in the product that has been noticed across the board.

You can check out the graphic below to see a screenshot of WWE’s current YouTube page. We have highlighted Roman’s two segments.