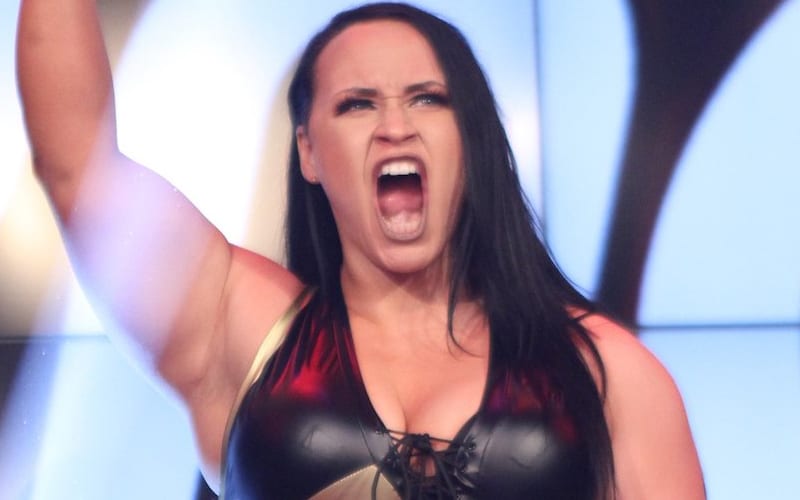 Matt Sydal made his AEW debut at All Out, but his first move out of the gate was a bad botched shooting star press. His foot slipped on the turnbuckle. This kind of thing happens to everyone, but it was terrible timing for the former Evan Bourne.

Fans reacted all over the IWC as they discussed the botch. Some made jokes at Sydal’s expense. Jordynne Grace wasn’t happy at all about this fan reaction. She fired off a couple of tweets directed at those trolling fans.

To all the people saying “we’re laughing because he’s not hurt”.

It’s unclear if Matt Sydal has signed an AEW contract. He stuck around the Casino Battle Roayle until the final 4 after coming in as the Joker Card entry in the match.

Matt Sydal has a ton of abilities and could do a lot of big things in AEW. Hopefully, he won’t have another scary moment again like that botch where he legit landed on the back of his neck.