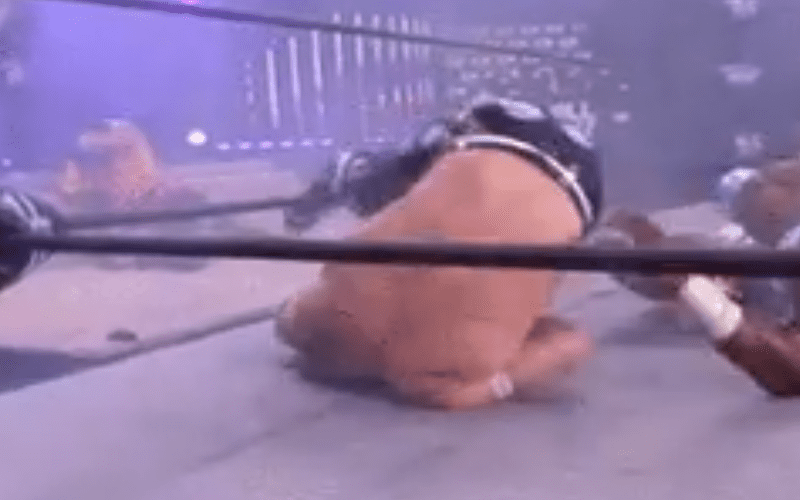 Matt Sydal made his debut for AEW during the Casino Battle Royale at All Out. He did so by creating a lot of attention for himself in the process. The former WWE Superstar climbed up and tried for a shooting star right off the bat, but one slip created a moment that immediately broke the Internet Wrestling Community wide open.

Some fans might remember Sydal as Evan Bourne from his WWE days. AEW fans will likely remember that botched shooting star press for a while. Thankfully, he was okay, but it was quite a way to make an entrance.

Matt Sydal came out in the #21 entry as the Joker Card. Some fans were expecting to see Miro, but they still weren’t disappointed. Sydal was able to jump back up after a bad fall, and he continued like a professional. You can check out some initial reactions below.